On my to do list today is making the selection of the final thirteen pictures for the calendar, one for each month plus one for the cover. I have got it down to twenty-five. Some are definitely in, but I’d like your help with the others. One is from 2011 but I missed it out of this year’s calendar and I regret that. I think it’ll be the cover pic. I’ll be getting a couple of copies of the calendar printed for two of my aunts, both are in their eighties.

So, I’ll try to number the pics from one to twenty five, and if you would say which twelve would bring a smile to face each month that’d be great. I’ll just put cover on the thirteenth. If you think a different pic should be the cover, just say so. I am not promising to be bound by your advice, but it is always helpful to have others’ opinions. 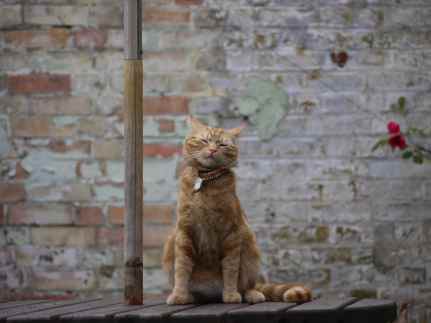 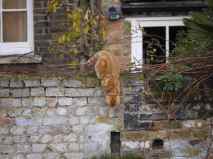 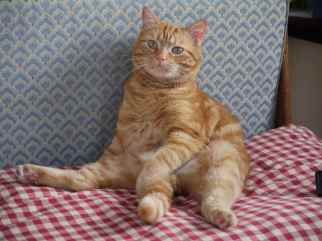 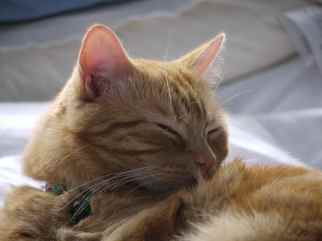 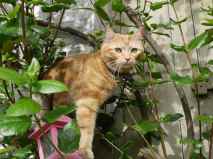 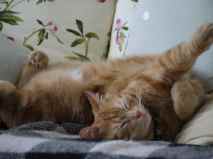 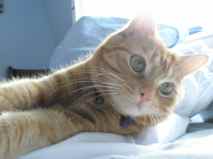 what I should like to end up with is a selection of photos that represent a year in the life of MasterB, so showing him in different seasons enjoying different facets of his life. If you feel strongly that one picture should be attached to a particular month, then do say so. If a photo that I have previously posted during 2012 isn’t here and which has been one of your favourites, I’d be grateful if you’d point me in its direction.

Thanks. I’ll be back later.

35 thoughts on “The Longlist”