This Saturday will be the 14th January. I understand that on the other side of the pond the floss-haired one will be inaugurated as President of the United States, something that strikes me as a being a joke too far, as well as being a jolly disrespectful thing to do on the first anniversary of Aunt’s death.

Or so I thought, but Lyn has just emailed me to say it’s the 20th, not 14th, so goodness knows where I got that idea from. 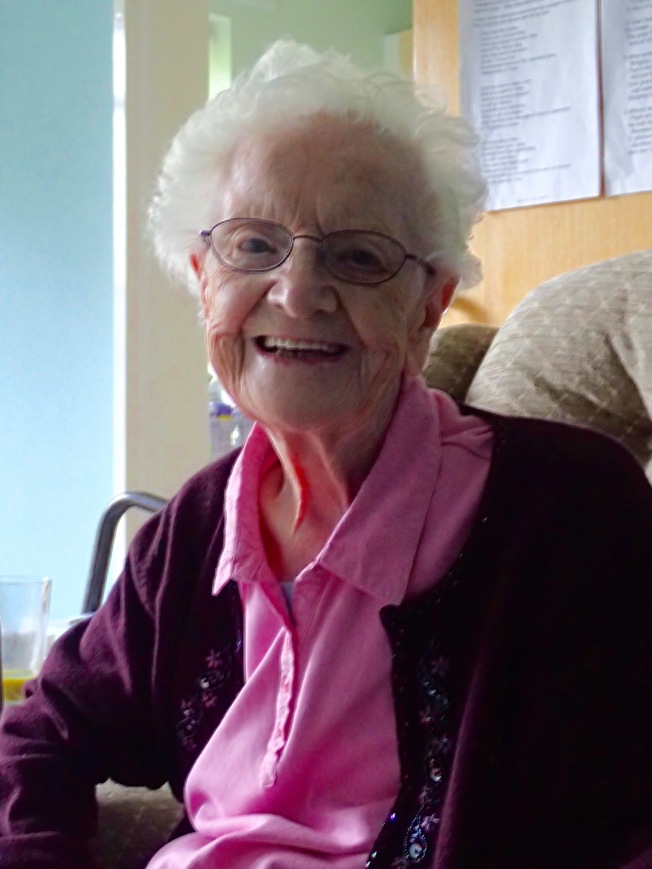 I meet quite a few Americans through my work. I have yet to meet one who says (confesses?) s/he voted for Trump, which may be significant in itself as I am meeting those who travel away from their home country, and I know a large number of US citizens never acquire or use passports.

A woman today, I’ll call her Jane, told me she is returning on Saturday, and marching on Sunday as a Nasty Woman who is not going to be quiet. She won’t be alone; just her party comprises two busloads of similarly nasty women. She cheered my heart.

We both look forward to the day when Michelle Obama is the US President. Is there anyone who doesn’t admire Michelle? I asked her. She pulled a face. Well the racists don’t, she answered.

As she leaves the White House and a misogynist enters it, Michelle is bizarrely arguably even more important than she has been as First Lady. In that role she has proved herself over and over again someone to respect and look up to, especially women of all ages. With intelligence and grace and wit she has engaged with people at home and abroad. OK she has advisers, but you don’t get to be that good just because you have a good team of choreographers. You have to be a talented dancer in the first place. Just knowing she exists will make her a beacon of hope in a dark time.

Jane and I also discussed Hillary Clinton. I admit I lowered the tone by asking why in hell’s name Hillary wore those awful pyjama suits on the campaign trail. They looked as though they were made of Crimplene, and even a Kate Moss or a Naomi Campbell couldn’t wear them and look stylish. Jane said she knows someone who is friends with the Clintons who claims in private Hillary is warm and funny, but that gets lost when she sets to work. Actually I can dispense with warm and funny in politicians. Hillary’s dedication to detail, her long proven record as a public servant, her reaction at 9/11 would have earned her my vote. And I ache for her. Losing to Trump (yes I know she got more votes, but he’s still the President elect) must have felt like being thumped in the solar plexus and beaten around the head with a baseball bat, because it felt like that to me just watching, and I didn’t have to pick up the pieces of my shattered self and go out and face the world.

So you have probably guessed I shan’t be getting the beers and popcorn in to have a ringside seat on the sofa watching DT (now those initials should have been a clue) take the oath or whatever it is an incoming president does. No, so long as the weather isn’t tipping it down, Celia and I plan to head into the countryside and go for a long walk.

That’s a much better way to remember Aunt and commemorate her passing.