Looking for fungi is a bit like beachcombing; you have to take it slowly, stop, look round you, look again. Celia has started attending Monday fungi identification sessions at the South London Botanical Institute. It means the weekends are now prime specimen collection time. I went along for the walk on a very mild afternoon. The hunting ground was Ruskin Park.
At first it seemed the park was a fungi free zone, and I suspect Celia was regretting agreeing to go there rather than one of our other local large green spaces. Then we found this: 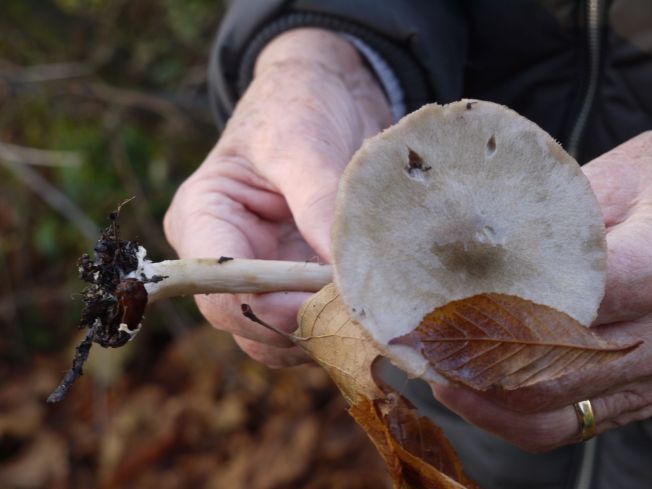 After that most of our finds were tiny, but Celia’s paper bag started to fill up. Some fungi is amazingly tough and will not be removed from its site by fingers alone. Celia forgot to bring a knife, though on reflection that was possibly just as well. Being arrested on a sunny afternoon in South London for possession of an offensive weapon would not have been high on either of our agendas.
I’m going to just give the other photos numbers and hope that Celia, who should be now be long home from her class, will enlighten us. 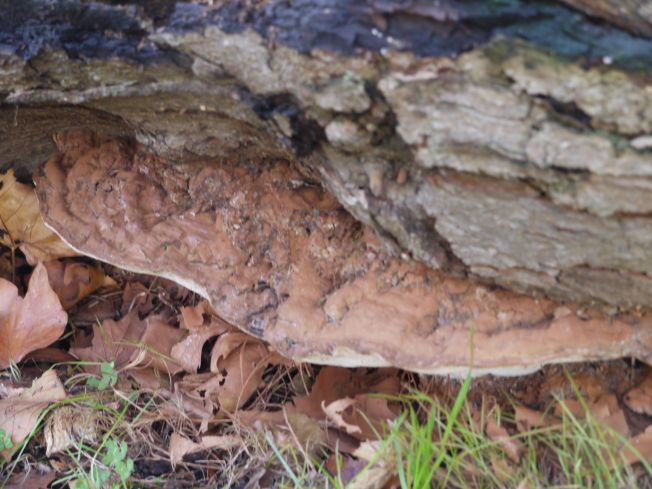 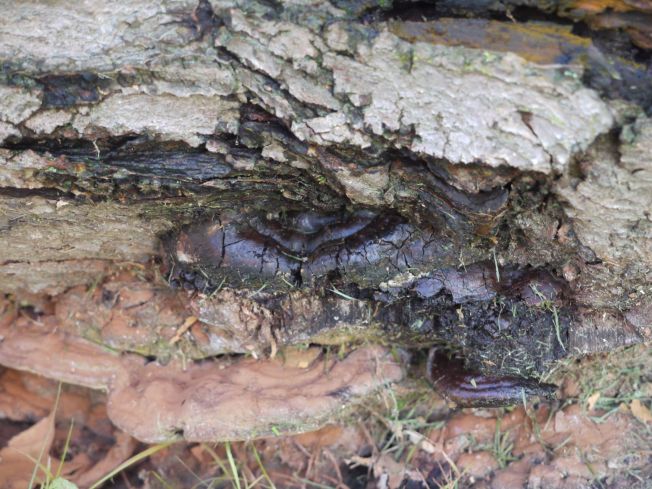 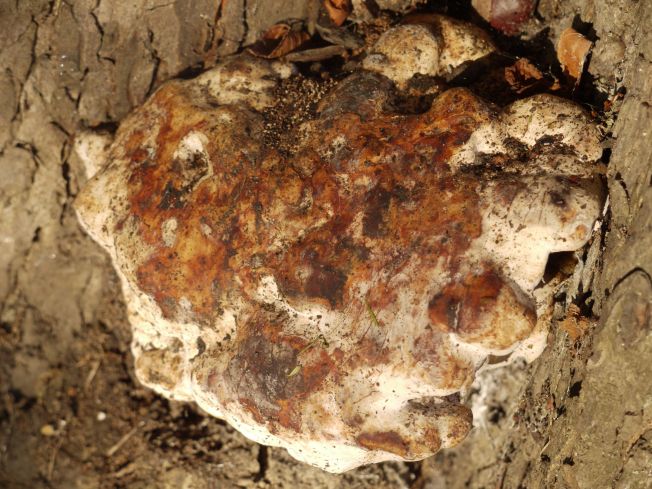 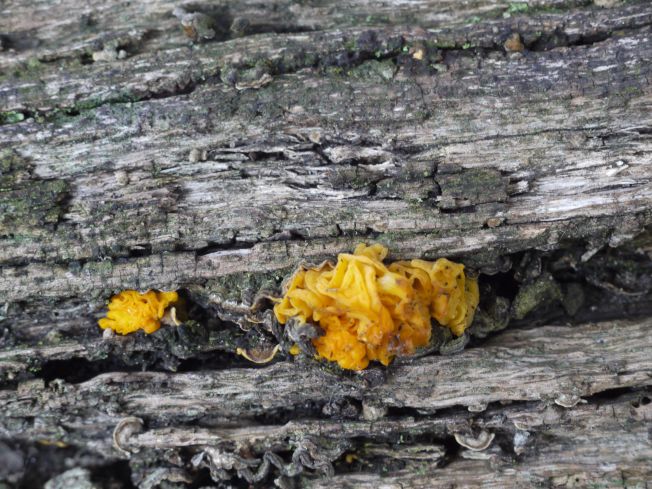 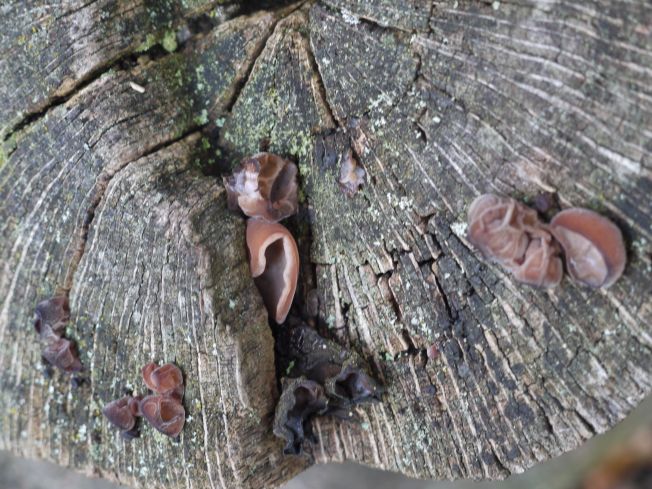 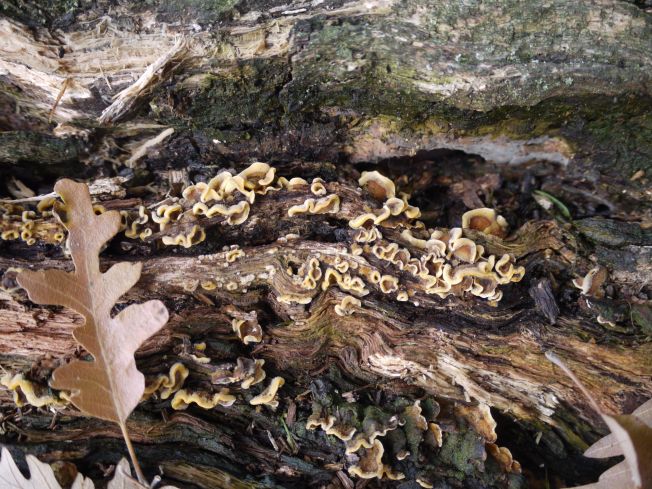 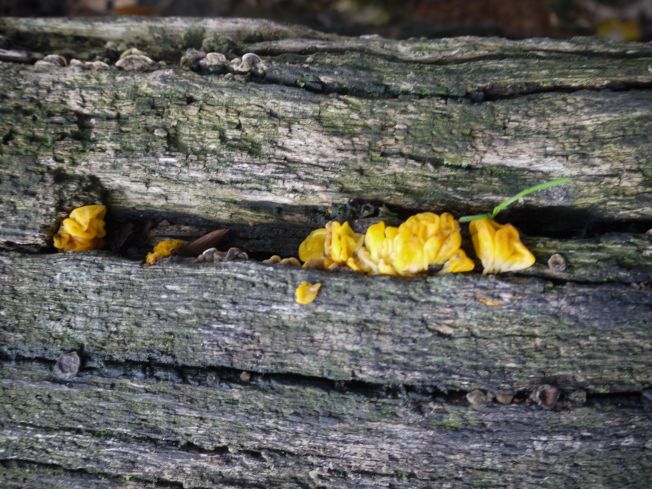 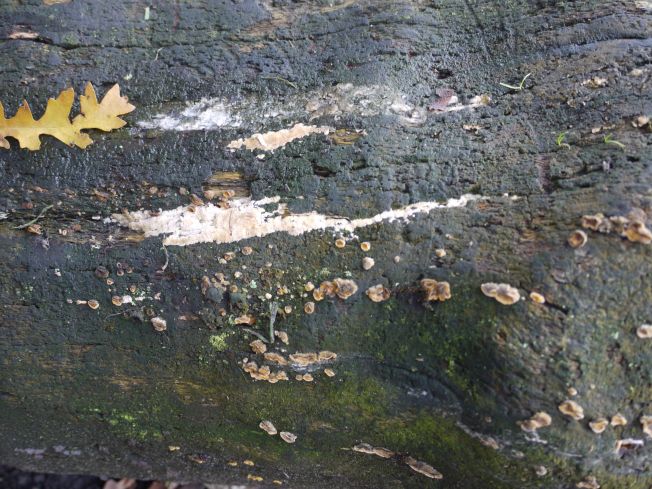 I must admit I rather like Eight, and think the photo could look well in a frame.
Over to you Celia.
Advertisement

7 thoughts on “Fun with fungi”