“Weather permitting,” said the email, “the boats will go back in the water 28th March”. Fortunately I am not working that day, neither is Older Nephew, so we should be water borne again – weather permitting. But getting the date meant checking Stuart is free to apply the anti fouling in advance of the relaunch (should I take champagne?) and in advance of the antifouling the boat needs to be cleaned from stem to stern. Not a job I fancied doing alone. Fortunately Older Nephew was again free and having looked at the forecast we agreed on Thursday. Except the forecast changed to heavy snow. Nooooo. Yesterday’s forecast was for strong winds, showers and sunshine. I bought my train ticket and left London in a heavy downpour.

You’d have to be living in the Big Brother House not to know of the widespread, heartbreaking flooding that has afflicted much of middle England. Any climate deniers reading this, get a grip. We need to act and act fast. This is the End if we don’t. But not having been out of London in the last few weeks I was unaware just how close to the capital the fields were flooded. From the elevated safety of the railway line I looked at submerged field upon field, at broken bridges, and bizarrely a rabbit sitting looking relaxed on what was now an island. Had it been forced above ground from a flooded burrow? Human beings can do amazing things, but I am fast coming to the conclusion the planet would have been better off without us. As an aside, can anyone here understand why Greta Thunberg attracts such anger from (mainly) white middle aged men, often with money? Do they think we can save the planet by ignoring the scale of the disaster we have created? Ostriches look intellectually superior in comparison.

It was dry when Older Nephew and I were reunited at Cambridge. Windy, but dry. After a brief detour to his house to collect a ladder, we headed for the marina. The sun shone. The single track road was more undulating than ever. I wondered if I was wearing too many layers. When I got out of the car and the wind sliced through my clothing I knew I wasn’t. Sections of the fencing at the marina were missing. The grass was blown into horizontal postures. 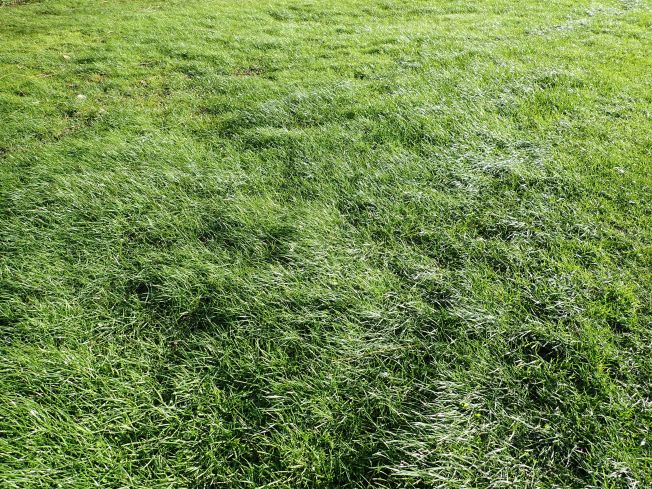 The field next door was soggy. 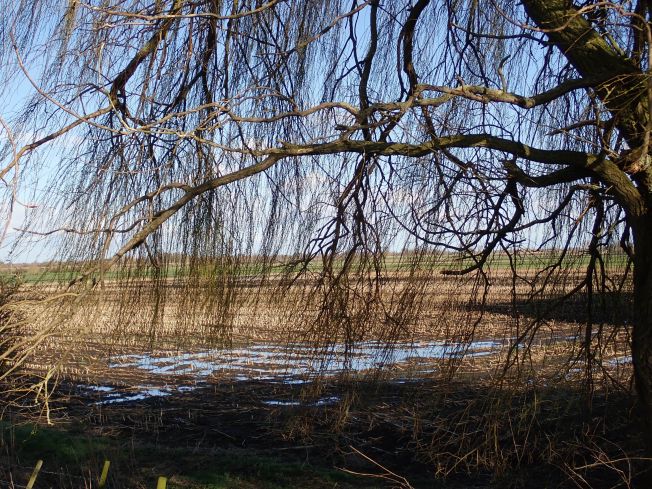 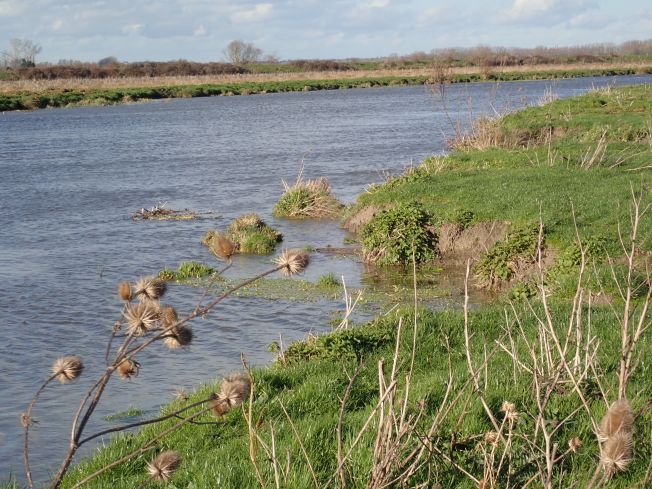 I pulled on my waterproof trousers and rubber gloves, filled buckets of water to which we added the environmentally friendly boat cleaner, and we set to work.

I had not been looking forward to cleaning das Boot. Had looked forward to it even less when it seemed likely the task would be undertaken under heavy rain. So I was surprised to find myself enjoying it. The environmentally friendly boat cleaner was great. We applied it, carried on, and when we came back a few minutes later to the first patch and wiped away with our brushes, mops and sponges, the dirt disappeared like magic. I nearly washed the name of the boat away at one point. An old toothbrush helped dislodge the moss growing in an unattractive sort of way below the gunwale. When we clean the inside after relaunch I see there is a veritable moss forest growing in the window frames waiting for our attentions.

Being out of the water parts of das Boot which are inaccessible were within reach. The port side takes the weather, and I am often embarrassed by how greenly, slimily dirty it is. It was wonderful to wash the slime and grime away. Less wonderful to note the various scratches and dents of which I had been oblivious.

Over at our mooring I was disappointed to see the pennywort still in evidence. The first burst of warmth and it’ll be prolific.

The winds had attacked the boat covers, pulling the port side of the front cover and its attachment away from the boat entirely. It flapped in winds which though strong, were fortunately less than the ones recorded there the other week at 85mph. When Stuart came to say hello and meet Older Nephew for the first time he gave it as his opinion that it would be new covers, not repairs. My plans to recover the sofa at home may be on hold.

Another boat had its covers ripped and flapping, the wheelhouse exposed to the elements. Boat, as a chandler told me a decade ago, stands for Bring Out Another Thousand. And yet, and yet, and yet… against all reason I love das Boot. I hope I may be able to get a secondhand reconditioned fridge rather than one of the exorbitantly priced new ones, but if I can’t I shall probably meekly stump up and cook more lentils at home to economise.

Stuart approved our labours and said it was now ready for his part of the work. He discussed the impeller with Older Nephew. I like Stuart a lot, but I noticed that now I was with Older Nephew, it was mainly man to man conversation. That was very disappointing. Older Nephew started to talk about trains to London for me. I thought it was about half past three, but the days have been lengthening so stealthily it was actually after four o’clock. We gave das Boot a final rinse, wrung out the sponges and mops, washed out the buckets, stripped off our rubber gloves and locked up. 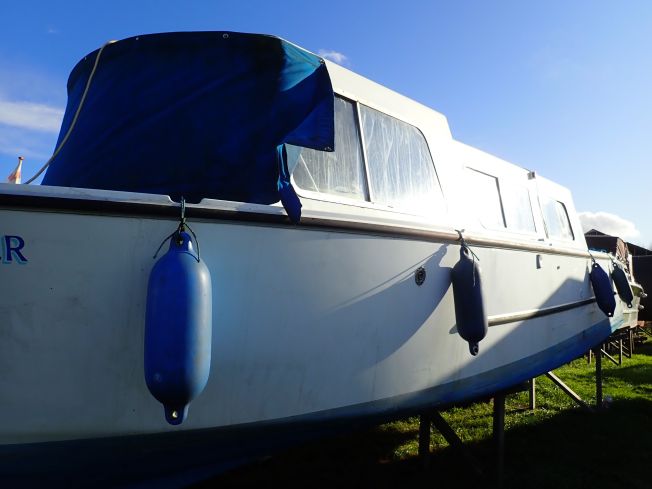 Before the final wipe down and rinse

Next time we’ll be there will be when she goes back into the water and the boating season will officially begin.

6 thoughts on “Bring Out Another Thousand”