It’s been a grey day. Celia tells me it was sunny mid morning but I must have missed that. It felt like one of those days that doesn’t ever get going. Or maybe that was just me. I slept badly last night, mainly I think due to my neighbour TW who is being particularly tiresome. In itself, the isn’t unfortunately unusual, but it is an added stress I could do without. Probably though not as bad as the stress of my neighbour Pam is enduring. Her daughter is a nurse. Every time the daughter goes to work Pam worries about her life.

I read this morning that the low wage increase might have to wait. I should have felt this was a bit more reasonable had it been accompanied by a message saying those in high earning tax brackets should expect to be paying substantially more. It wasn’t. Unbelievable as it seems, there are people (I don’t mean Farage, that man is so far beyond the pale that were he not to say something bigoted and ignorant it would be news) busy trying to blame the NHS for the lack of PPE. Excuse me? Is this just spin or does Laura Kuenssberg not read the news? Jeremy Hunt turned down requests to stockpile equipment for a pandemic when he was Minister for Health. Now his is one of the loudest voices saying how dreadful it is the NHS lacks the equipment it needs. It is Jeremy. It is. Feel any shame? Thought not.

I am equally shocked, or stunned might be a better word, to read that Johnson has a 72% approval rating for his handling of the crisis. Did they only poll Express, Mail and Sun readers? The bit that made me have to lie down under a damp tea towel How? why?was that Trump has a 90% approval rating among Republican voters. WTF? We really are doomed.

Fortunately this stuff was balanced by a video of nuns miming to We Will Rock You The one playing air guitar gets my vote. I don’t watch any of the Britain’s Got talent ilk of programmes but if I heard these nuns were going to be on I’d be tuning in and voting. Actually I’d probably vote for them to be the government.

The number of silly and funny videos being shared at the moment is astronomical.

As it was Celia and Charlie’s wedding anniversary I was expecting to walk alone today. So it was a lovely surprise to receive a message from Celia suggesting a turn in Burgess Park. We meandered rather than strode. I took an unfeasible number of photos, so shall only share a few here tonight. The park was alive with, erm, life. Human beings doing all sorts of exercise,

with and without their dogs; 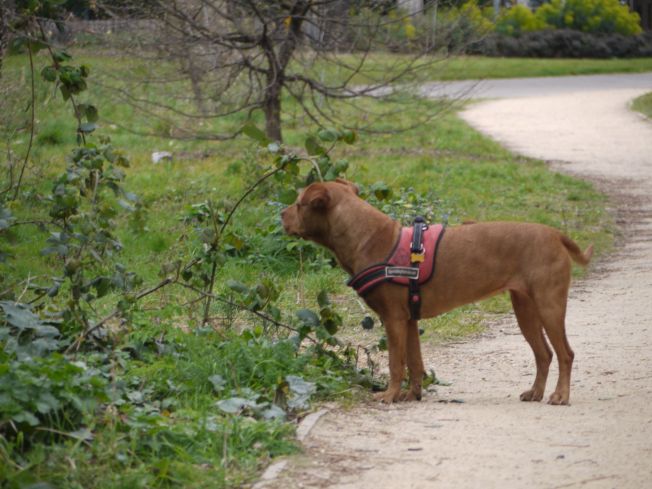 flowers including primroses – primroses! – and others neither of us could name opening their petals to the slate coloured sky. Cue photos: 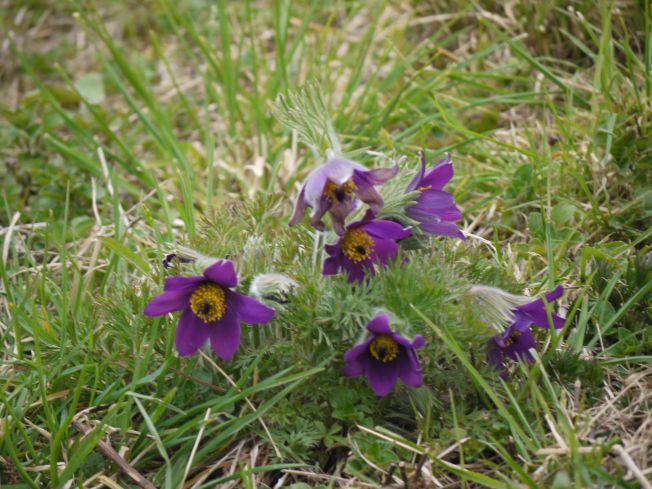 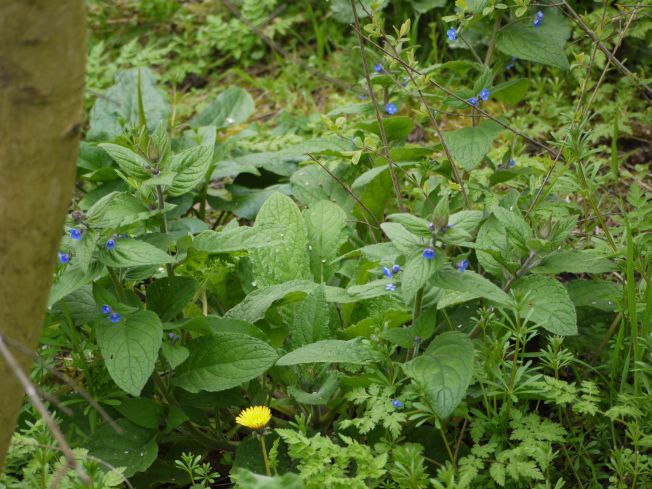 Passion flowers pretending to be fritillary

And this dog Ruby who recognised me as a kindred spirit:

Lots of birds and squirrels. 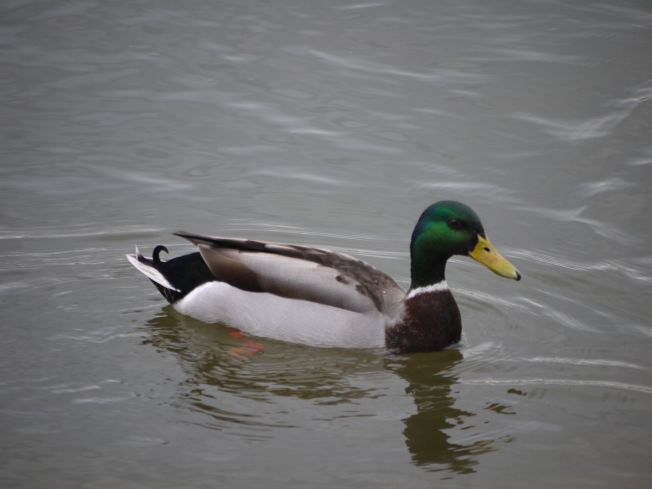 A woman with her small child Mia joined us at a a suitable distance while we watched a heron. Mia was full of energy. This was the prebath, probed tire-her-out part of the day. They had lettuce for the lettuce eating water fowl. Mia was an enthusiastic lettuce thrower, and an even more enthusiastic pigeon chaser. Maybe we’ll see mother and child again.

I am amazed at how quickly we have adapted to our new routines. On the surface it all seems to be working, Celia says she needs to go to a restaurant, knowing full well she can’t and wouldn’t at the moment even if she found one open, but I wonder how close to the surface the powder keg is. There is a febrile undercharge to the air. If the weather forecast is correct and warm sunny weather returns, things could change very rapidly.