She was better than I dared hope, and her surprised reaction, her face breaking into a delighted smile when she saw me, was worth millions. I had brought three bottles of her favourite fruit juice, M&S’ Kale and Mango. It looks like water from a particularly scummy pond, but tastes like heaven.

By the time I left, shortly after four this afternoon, there was very little of the 750ml left in the first bottle. If you can drink a bottle a day I said, and she refrained from telling me I was being bossy, it should keep you hydrated and ward off UTIs. They are the things we have to watch out for, they’ll make you fall. And you feel dreadful, she added, showing me that what I told her was nothing she didn’t know already.

It was extremely difficult to broach the carer conversation. But about an hour before I left I managed it. I had been speaking to one of the community nursing team, repeating my fear that Aunt will develop pressure sores on her heels. She raised the subject of carers. I explained how Aunt and I had both been less than impressed by some of Mother’s carers. I gave examples. The nurse tutted and said she saw what I meant.

END_OF_DOCUMENT_TOKEN_TO_BE_REPLACED

I don’t want to sound smug, but I have had more than one good day which would suit the current photo challenge “Today Was a Good Day.” And the photos to prove it. 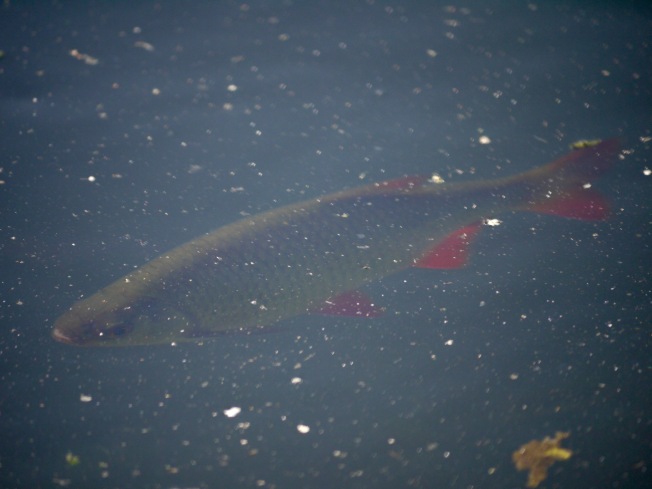 Looking Down the Boat

END_OF_DOCUMENT_TOKEN_TO_BE_REPLACED

A trio of photos for <a href="http://Today Was a Good Day“>this week’s photo challenge which record the day Aunt and I enjoyed together and related here. 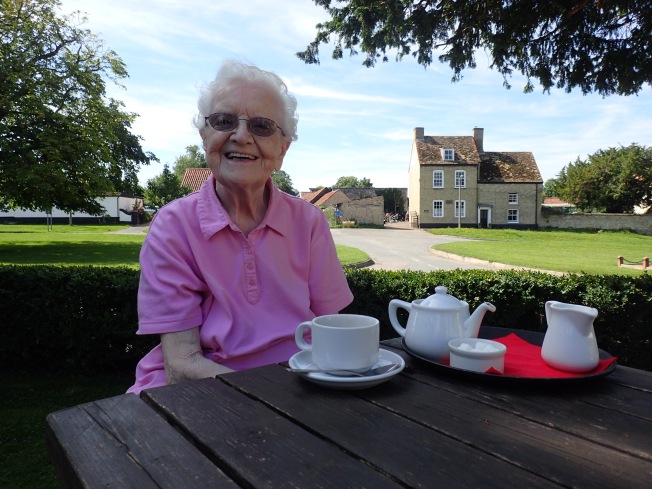