Yesterday was the fourth anniversary of Mother’s funeral, but it was someone else’s death I was remembering last night, Angela’s.

Over the weekend I received a message to say her ashes were to be scattered on Monday evening in the churchyard of Old St Pancras church, the church where her memorial was held. At that memorial friends and colleagues read a selection of poems by Angela. Last night, Nicola, who now teaches voice, and who taught drama and English back in the day when she, Angela and I worked together, had been asked by Rob, Angela’s husband, to read two poems while the ashes, with I hope Angela’s generous spirit, were released into the air.

Before Nicola arrived, Rob, an actor, and now a frail elderly man walking with the aid of two sticks, and very slowly, announced he would sing a song to Angela. It was My Love is Like a Red Red Rose. We stood in the shade of the Hardy tree while his cracked voice rang out, and we knew he felt the pain of her loss as keenly now as when she died. I’m sure I wasn’t alone in having suddenly blurred vision. 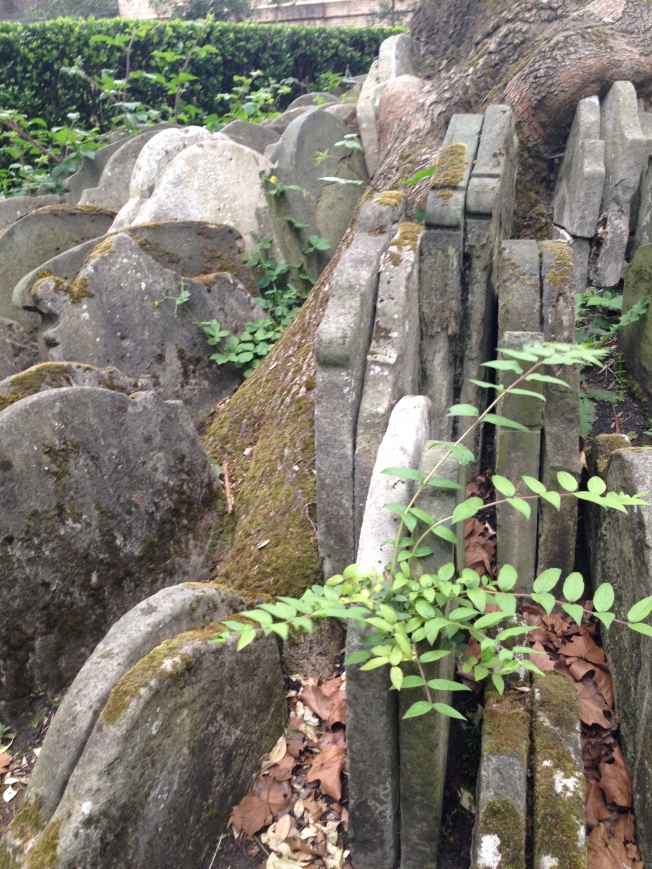 The Hardy tree is named after Thomas Hardy who had the task of clearing the headstones of the graveyard, and now they are grouped around the tree which has grown into them and joined them in a mutual embrace. END_OF_DOCUMENT_TOKEN_TO_BE_REPLACED

Angela’s funeral was yesterday. Her memorial was today. The unusual proximity of the two events due to family from from the US and Australia needing to return home. 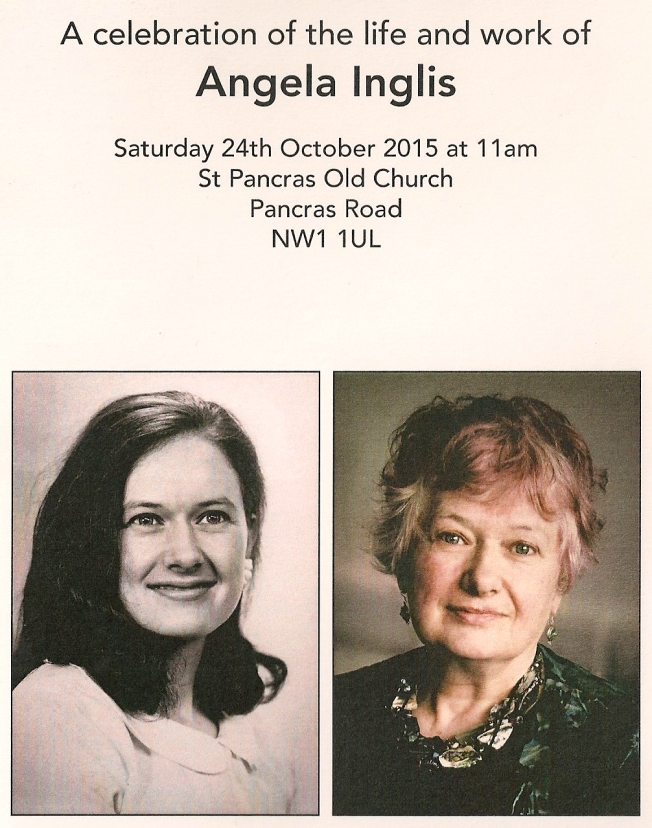 END_OF_DOCUMENT_TOKEN_TO_BE_REPLACED

Aunt has gone from thin to gaunt. Her eyes look too large for her face. Her shoulders are blade sharp. Weariness is etched in every movement she makes. Her voice reveals the effort speaking costs her. “I know we don’t get to choose,” she said, “but I don’t want to linger.” I told her about A, and that I have to go home tomorrow as it is A’s funeral on Friday, and her memorial on Saturday. I shared memories of A that made Aunt laugh and then look sad.

Aunt’s in bed now, and I am downstairs in the guest room, a reluctant witness to the woman upstairs television tastes. Or a stupid witness. I have my ‘phone, I have my Kitsound pocket boom. Let’s Rock!

I have told her I shall take a photograph tomorrow to send to Uncle Bill who has just had a few days in hospital. Offered the chance of early parole, he opted for house arrest. As a family we don’t make great patients. Anyway, it’s his ninety-fourth birthday on a Friday, of course he wants to be at home.