Tomorrow, as well as being my birthday, is the fifth anniversary of Mother’s death. Clearing out some papers a couple of weeks ago I found a letter sent by a friend I have known since we were both five. She sent it just before Christmas 2013, and I imagine it must have been contained in a Christmas card. In the letter she commented on the fact that Mother’s death and my birthday happened on the same day, and remarked that for me this is a time of year when the space between heaven and earth will be particularly thin. It certainly feels like it today.

Although tomorrow is the anniversary of her death, today is the anniversary of the last time I saw Mother alive. And on and off today I have felt waves of emotion, reliving some of the memories of that day, and other memories of very different times. I’m sure part of the reason for this is that I am at das Boot where I stayed as she lay dying and for for several days afterwards, and also that I was with Older Nephew yesterday so family feelings got stirred up with the pair of us reminiscing about Mother’s wonderful baking repertoire. For the most part we had different favourites, but we were united in loving the marmite whirls she would make from scraps of left over savoury pastry. Heaven. END_OF_DOCUMENT_TOKEN_TO_BE_REPLACED

Two years ago yesterday, I broke my wrist. 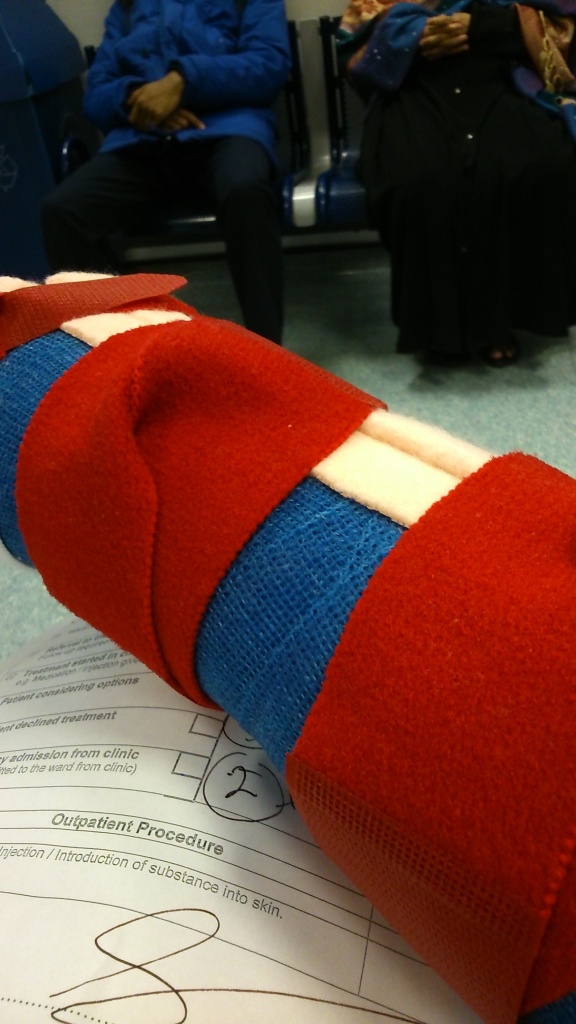 My Aunt Kath, who died 28th January 2015, would have been one hundred on Tuesday. 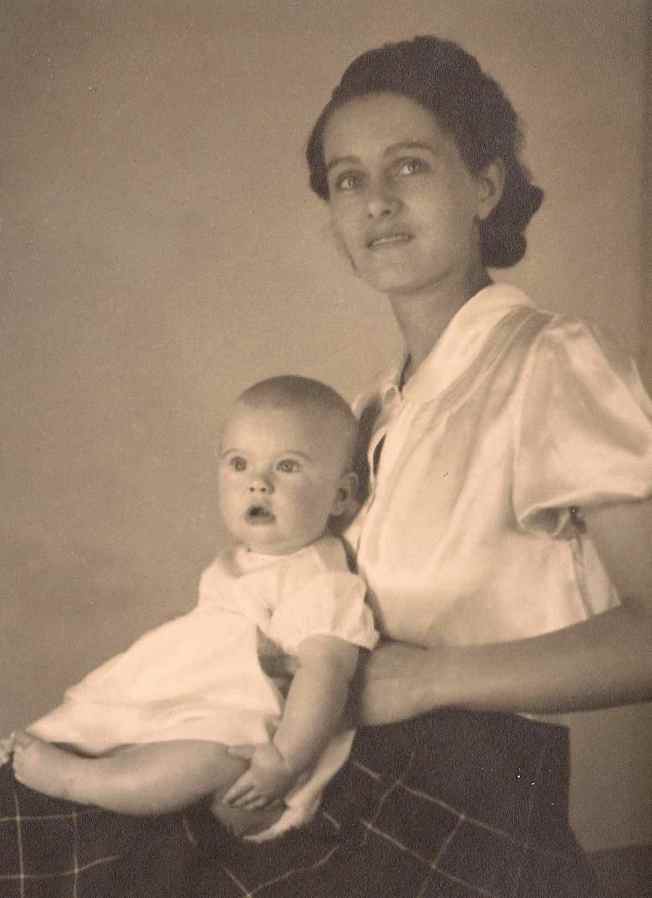