Cousin’s sister Mary suggested we meet and walk around the dams at Upperlands.

I haven’t been there for years and was completely disorientated. This is where we spent most of our holidays when in NI, though as a teenager I would stay with more cousins in Co Tyrone. 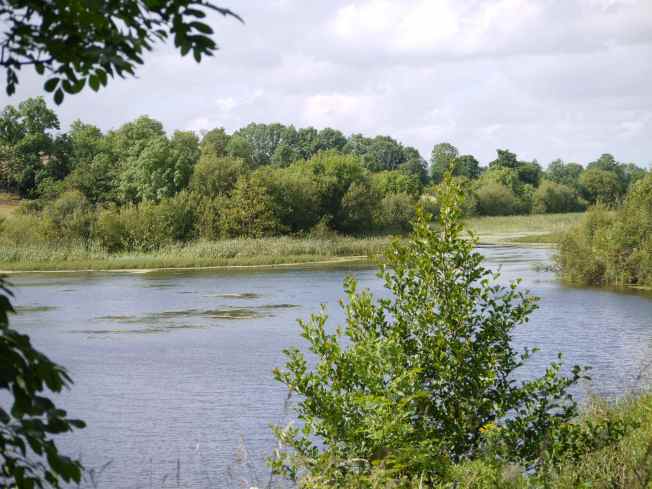 The dams are being used now to produce electricity for local use; that hydro-electric power I remember learning about in geography O level. This was the map of my childhood summers, but so much has changed.
Back in the day, Upperlands was dominated by Clarks Linen factory.

Clarks remains, but in much more modest accommodation, and owned by a Welsh firm called Evans.

END_OF_DOCUMENT_TOKEN_TO_BE_REPLACED

Drama in the garden tonight. We have a feline visitor. He’s ginger, but not Ginger. He has white patches on his face and white stripes on his back legs. Instead of welcoming him with open paws as he does Ginger, or excitedly rushing up to him as he does Sonny, NotCat chased him under a car, and is now watching, though his tail has resumed its usual size.
But back to my week in NI. We set off in the car to Lough Fea. Despite its proximity to Cousin’s, I don’t think I have ever been there before. Westie Boy had a tablet to stop him being carsick. It nearly worked.
We set off at a good pace in an anti-clockwise direction to leave the pushchairs and smokers behind us. A strange number of families seemed to be finding pleasure throwing stones into the water. And I do mean throwing; there was no skimming going on.

But our haste told against us. The path goes all around the lough, but there’s a section a few hundreds yards ahead of this picture where you have to take to a path by the road for a while. We wanted to do that bit at the end once Westie Boy had had a good walk. We retraced our steps.

What is it about yellow flowers? Or is it just me? The land around the lough is managed but not cultivated. The sun shone and Westie Boy behaved himself really well. 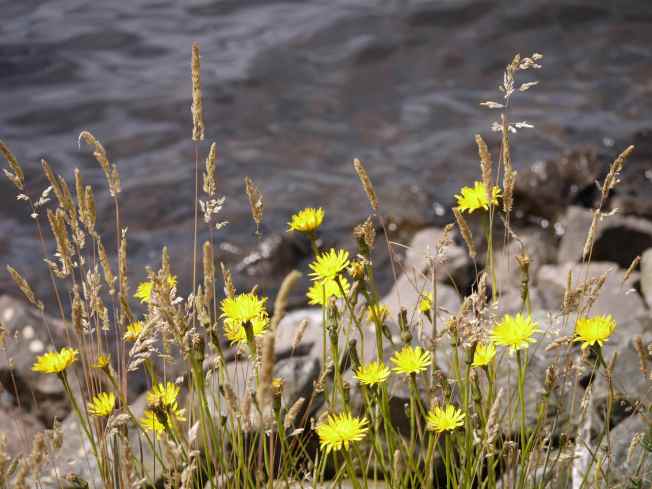 Anyway, now a short break for some pictures. END_OF_DOCUMENT_TOKEN_TO_BE_REPLACED

In the city there is always so much light pollution.

Not to mention buildings.

Generally speaking, I’m not a great fan of sunset pix, but I took these on Tuesday, my last night in Co Derry, when Cousin joined me for a walk down the lane past the fields, looking towards the Sperrins.

I didn’t expect them to come out very well, but actually, I’m quite pleased.

END_OF_DOCUMENT_TOKEN_TO_BE_REPLACED

I think the locals must think I’m nuts.

Cars go by me as I’m crouched over a patch of verge, camera in hand.

These flowers are just so delicate and pretty.

END_OF_DOCUMENT_TOKEN_TO_BE_REPLACED

This is my third lot of pictures from my 2005 visit to Rathlin Island. There are more, but perhaps I should spare you. 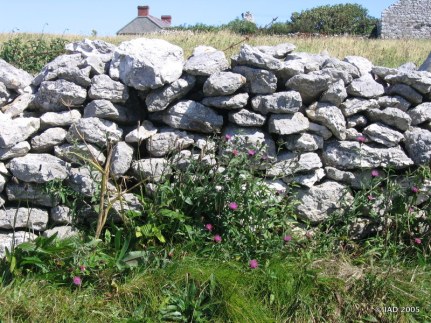 Just looking at these photos make me want to go back. It is such a beautiful place. The café by the shore is friendly and the food is good too. I think there are just a couple of B&Bs. The day I took these photos, there was a music festival. It was the first time I heard the wonderful Julie Fowlis sing. She had arrived from Uist after a complicated journey.

I thought I had lost these pictures of Rathlin. I had them on a memory stick which stopped working. But the other day I found them on a CD. I was so pleased. There are more. This is just the first batch. I’d love to go there in June when the puffins are around.