It was hot today, with very little breeze. The streets were hot, the air was hot, the buses were baking. I was only working in the morning, and fortunately in a fairly cool (in all senses of the word) building so tucked my little TG3 into my bag and when I finished working trekked off to the West End and the camera shop where I bought it four years ago. I’m not going to name and shame that shop, but after today, it is not likely to receive more custom from me. I shall return to the London Camera Exchange on the Strand.

I’m not being entirely fair I know, but I was disappointed in the whole thing.

So. I trotted into the shop and was met with smiles. I got the camera out of my bag and explained that I was trying to work out what the problem was: a battery that had run its course; a poor connection with the charger; something more serious. I also explained that when plugged into the charger it lit up as though charging but didn’t.

I was therefore somewhat disappointed when the assistant plugged the camera into the charger and turned to me with a slightly triumphant look when the orange light comes on.

I was blunt, there’s no other way to describe it, but it was a long time since breakfast and I was hoping to get this sorted and have some lunch soon. “That proves nothing,” I said, “it’s doing what I told you, but either the battery isn’t charging or the problem lies somewhere else.” He looked more irritated than crestfallen. This continued as he searched for a charger case that the battery would sit in. “I didn’t get one of those with this camera,” I said, channeling Job quite successfully, “there was only the lead.” His irritation was now apparent.

I made an effort. “Do you have a charged battery we can put into the camera to see if it works, as if you do we can isolate that the problem is with the battery or the charger rather than the camera itself.”

He told me he couldn’t unwrap a new battery unless I was going to buy it. My smile became more fixed. “How about taking a charged battery out of the display camera?” I suggested, through not-quite-gritted-teeth. END_OF_DOCUMENT_TOKEN_TO_BE_REPLACED

A week ago I was at the airport, learning that my flight had been delayed and starting the slow return to London after a break in the country where I had been surrounded by fields with cows and fat lambs; wild flowers in the hedgerow; skies that changed from grey to blue and back again; farm buildings and farm machinery a part of the landscape; and greens of all the shades they say make up Ireland.

But hold on a minute, for I am again surrounded by fields, by sheep and cows and hens; there are farm buildings and farm machinery; this morning’s pale skies have become a radiant blue; the hedgerows buzz with bees enjoying the wild flowers; the countryside is swathed in her summer greens. The internet connection is just as erratic as at Cousin’s. 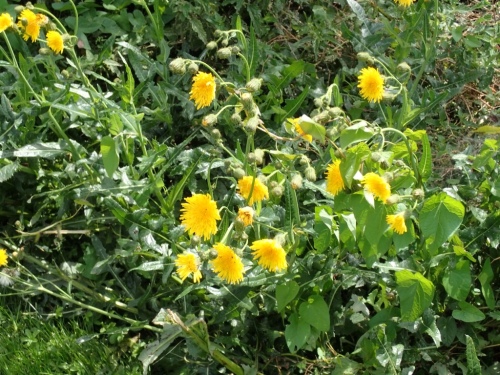 END_OF_DOCUMENT_TOKEN_TO_BE_REPLACED

Continuing my adventures with my new camera, with which I am so far very pleased, I have a few pictures to post.

The camera feels nice and chunky in my hand. If I remember to switch it back from macro, it focuses well and very quickly. I am slowly (and this will take a very long time I suspect) learning how it behaves in different light conditions. It has passed the white flower test, the one where some cameras just merge all the detail, and I love its snazzy red strap. Yes, I am that shallow.

I am not so keen on the way it charges. I would prefer to remove the battery and not leave the camera open and vulnerable with a lead connected, but I suppose that is a minor point. It woud be less minor if I had a spare battery.

I have accidentally photographed my nostrils, and the physiotherapist at the Hand Clinic (a whole new set of exercises, sponges and stretchy band thing) admired my new toy today.

Although the zoom is paltry compared to many little cameras, it is powerful enough for what I want. After all, I have my big Lumix with its array of lenses if I want to be serious about things.

Above all, I enjoy using it. So it is coming out and about with me, taking pictures of MasterB and things that catch my eye.

Over the past two days these have included: 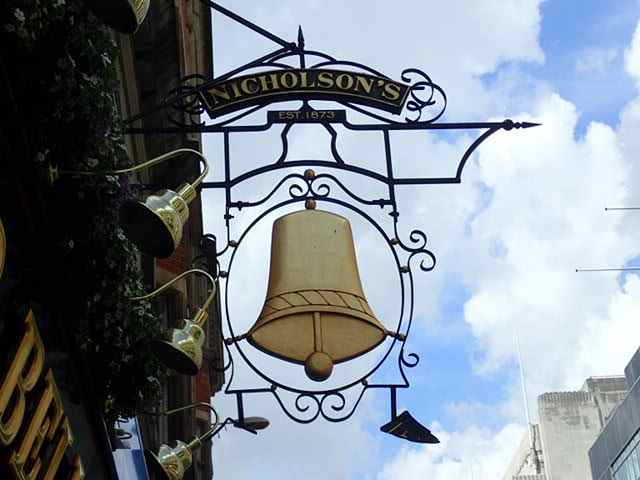